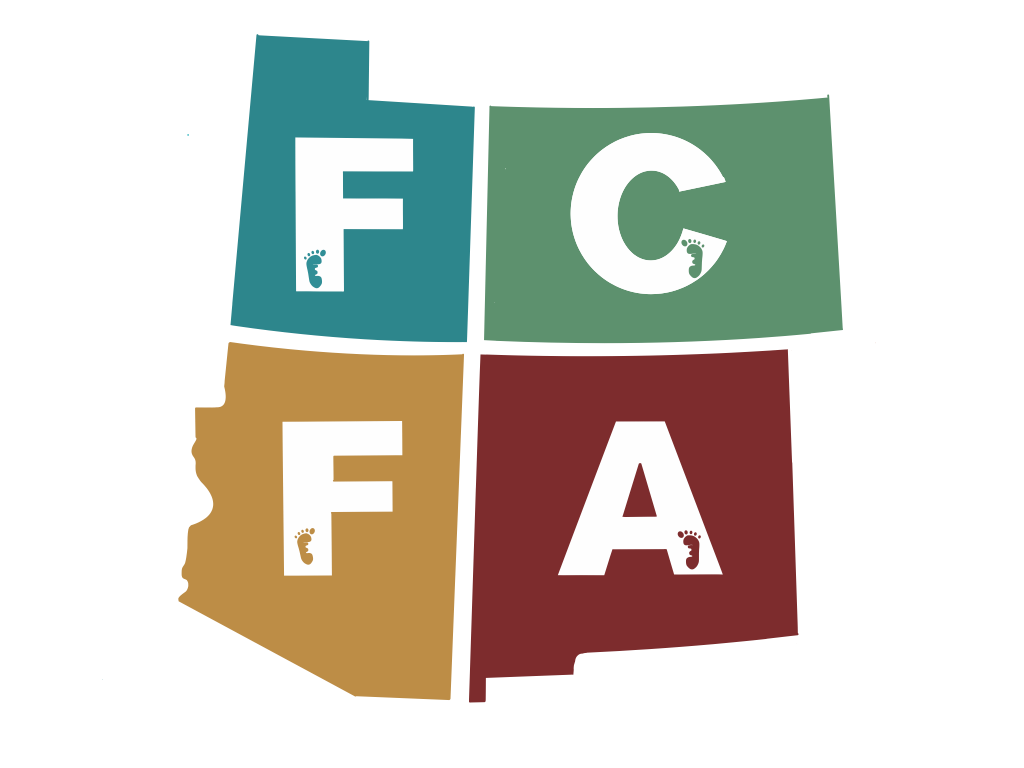 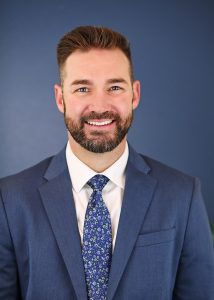 As a Colorado native, Dr. Lake is excited to be able practice podiatry in the four corners area. Following Medical school at the Ohio College of Podiatric Medicine Dr. Lake received 3 years of surgical at St. Rita’s Medical Center in Lima Ohio. While in residency he was able to receive advanced training at The Rubin Institute of Advanced Orthopedics in Baltimore, Maryland to further his training in deformity correction including clubfoot correction.

When not working Dr. Lake enjoys the outdoors with his wife Ashley, and 5 children (4 girls and 1 boy). 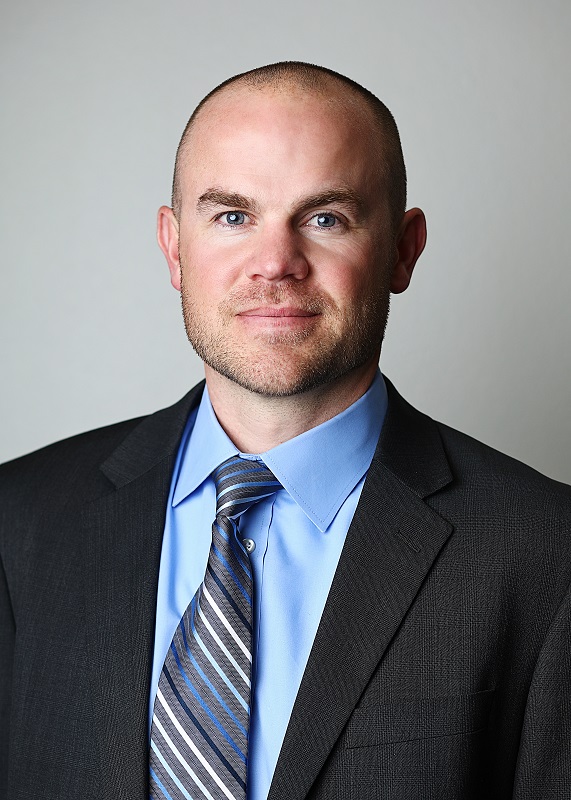 Dr. Nicholas Hugentobler first knew he wanted to be a doctor when his uncle helped him with shin splints in college. His condition left him unable to run and play sports. Through countless home remedies such as taping, icing, and anti-inflammatory medicine his uncle sprang into action and made him custom orthotics for his shoes. Due to his positive interaction with his podiatrist he found a passion for foot and ankle. He knew he could make a difference in people’s life just like his uncle had done for him. His uncle’s compassion to get him back on his feet helped him presume his career in medicine. He graduated from Des Moines University in 2009 with his doctor of podiatric medicine. He then completed his residency at Detroit Medical Center in 2012. Once completing his surgical training, he and his family settled in Durango CO.
Dr. Hugentobler has helped to develop and adhere to improved compliance and efficiency at multiple facilities. He served on the medical executive committee at Animas Surgical Hospital for many years. In 2017, he earned the prestigious distinction of becoming the chief medical officer of Animas Surgical Hospital in Durango CO.

Dr. Hugentobler’s specialties range from Bunions and heel pain to Ankle arthroscopy and advances all the way to Total ankles. He is one of the only physicians in the area who is certified to perform Total ankle replacements. With such a broad range of treatment options both Non-Surgical and Surgical, Dr. Hugentobler and his team are the perfect choice for all your foot and ankle needs.
He was trained with Ponsetti cludfoot casting protocols and is well versed in this treatment. He enjoys seeing these small patients progress easily through an otherwise very complicated foot deformity.

When he isn’t practicing podiatry, Dr. Hugentobler enjoys a wide variety of outdoor activities with his wife and 4 children. He enjoys mountain biking, dirt biking, and skiing with his family. The family enjoys living in Durango where all their outdoor needs are accessible year round. 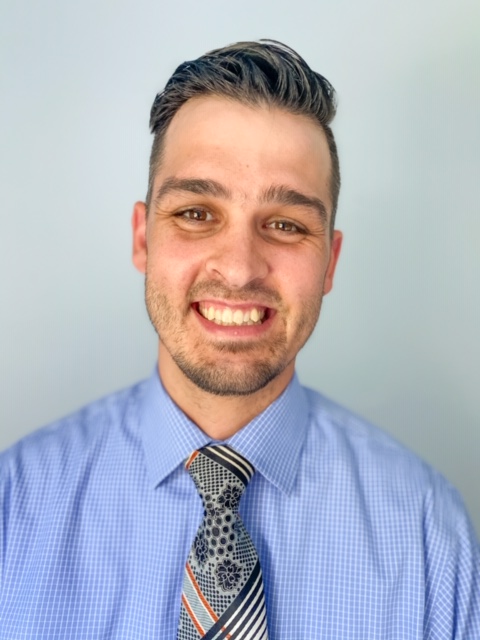 Dr. Curtis earned his undergraduate degree in biology from Iona College in New Rochelle, New York, and his medical degree from Midwestern School of Podiatric Medicine in Glendale, Arizona.

Dr. Curtis enjoys treating the entire spectrum of pathology that podiatry has to offer from diabetic ulcer treatments, bunions, sports medicine, and fracture care. He has a special interest and has received advanced training in foot and ankle arthroscopy, peripheral nerve surgery and repair, and lower extremity muscle flaps.

Outside of podiatry, Dr. Curtis enjoys spending time with his wife and two boys, camping, skiing, and recreational basketball. He is excited to join Four Corners Foot and Ankle where he looks forward to connecting with patients, and the community they are a part of. 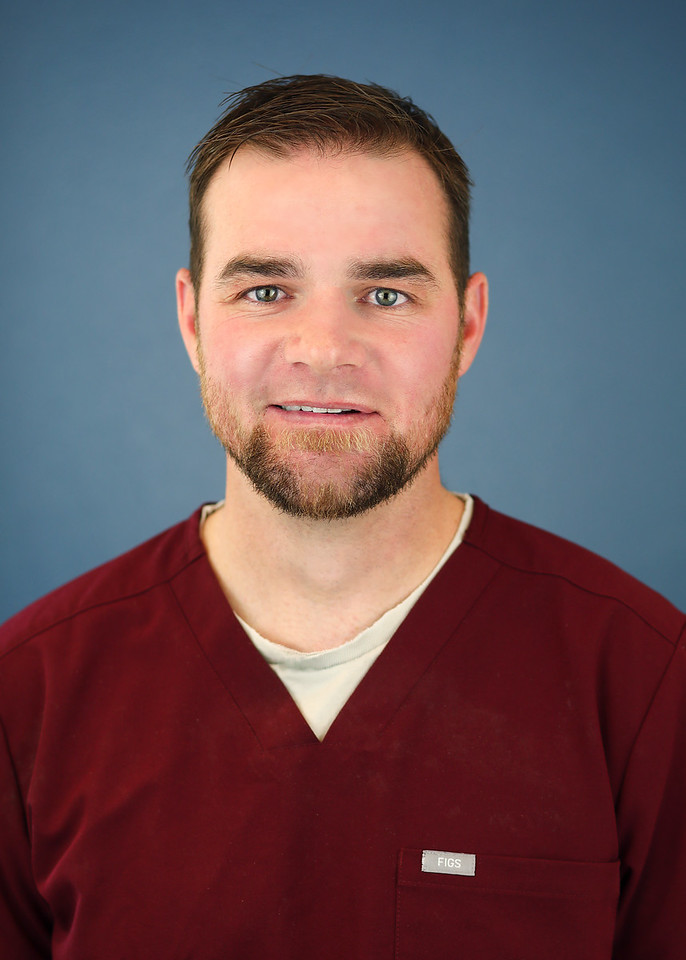 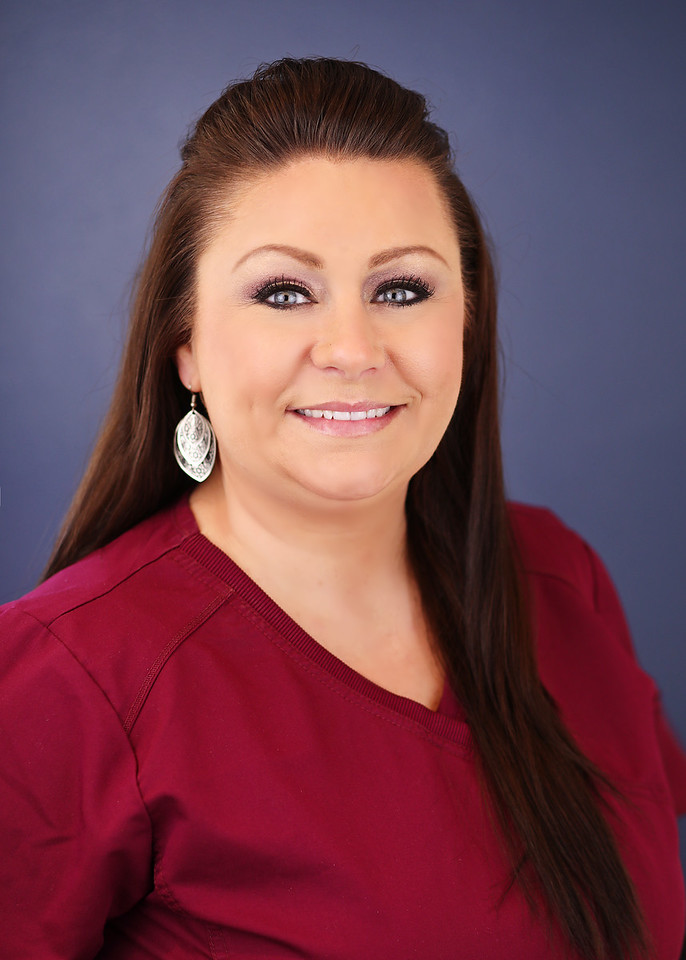 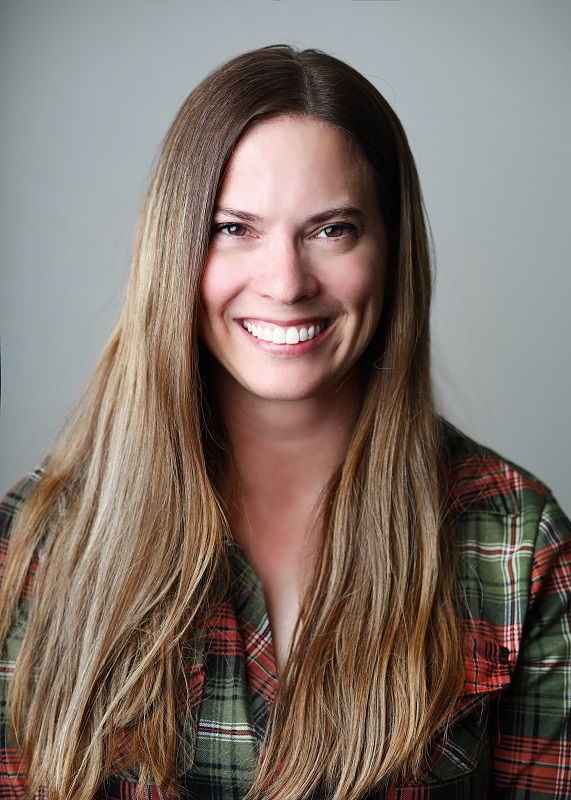 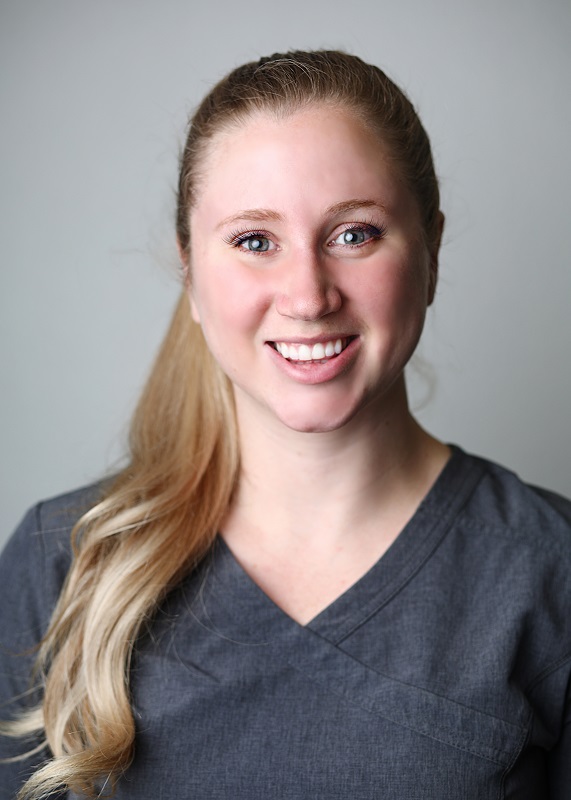 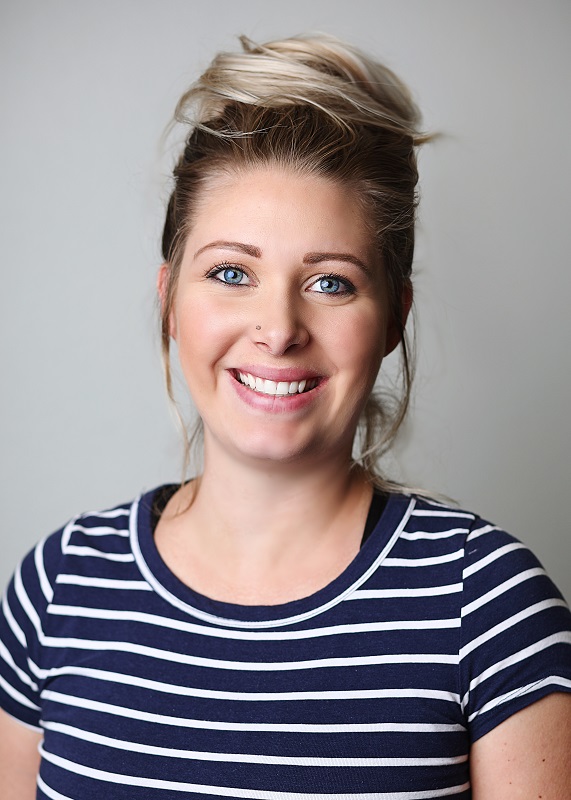 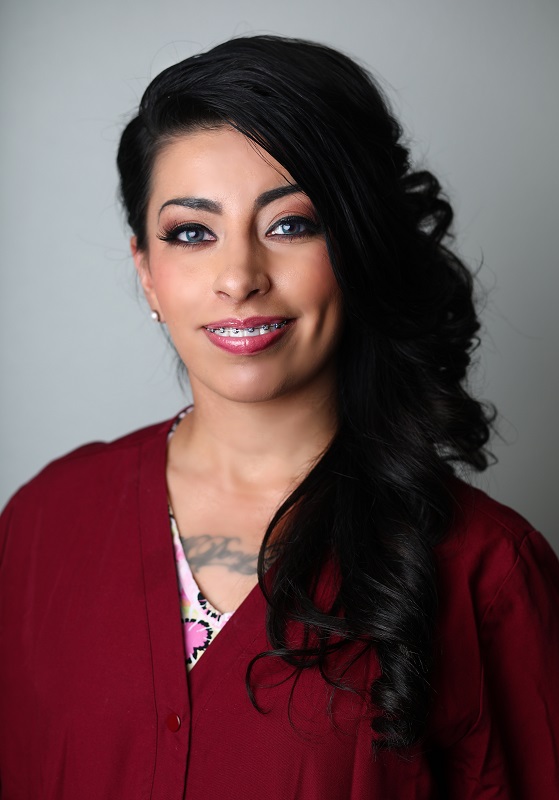 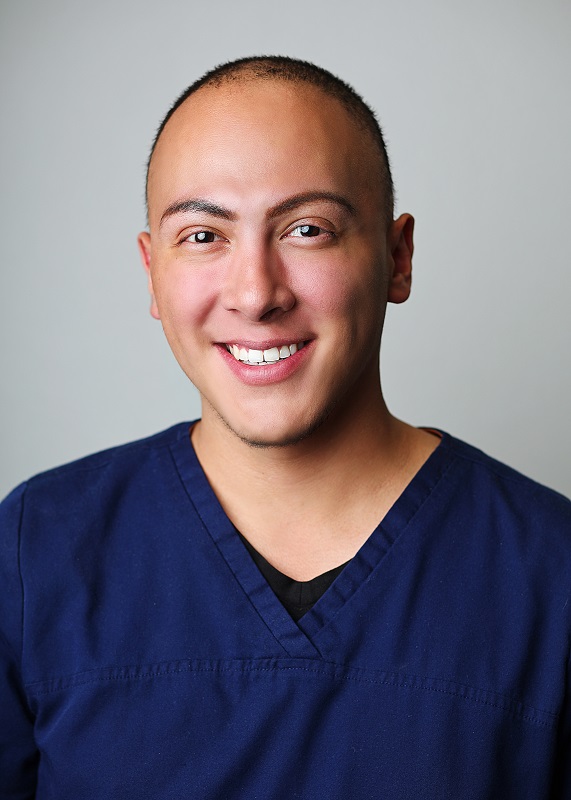 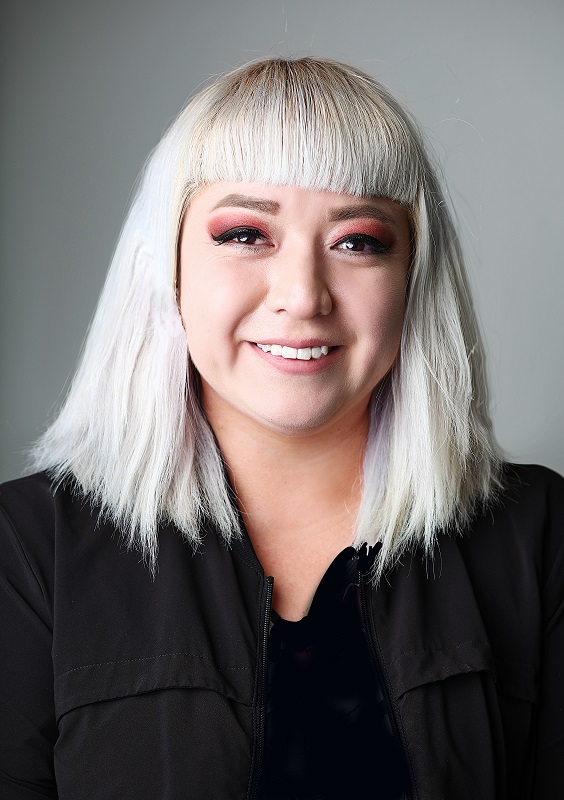